Stay Nerd has had the opportunity to interview Stefanie Joosten , actress rose to prominence thanks to his performance in the motion capture for the role of Quiet Metal Gear Solid V : The Phantom Pain . Stefanie has proved incredibly friendly and helpful in grant us this interview

Hello Stefanie! At first thank you for your time and for this amazing chance to meet you! Can you please introduce yourself to our readers?

Thank you, I’m honored to be interviewed by you! I’m Stefanie Joosten and I work as an actress and model based in Japan. I am originally from the Netherlands, but moved to Japan about 4 years ago.

You are known mainly for the role of Quiet, the character created by Hideo Kojima. How did you ended up playing her? Did you propose yourself for the part or have you been selected?

I auditioned for the role of Quiet. I was contacted by my agency about it. They told me they were looking for motion capture actors for a new video game, but they couldn’ t tell me what game it was for yet back then. 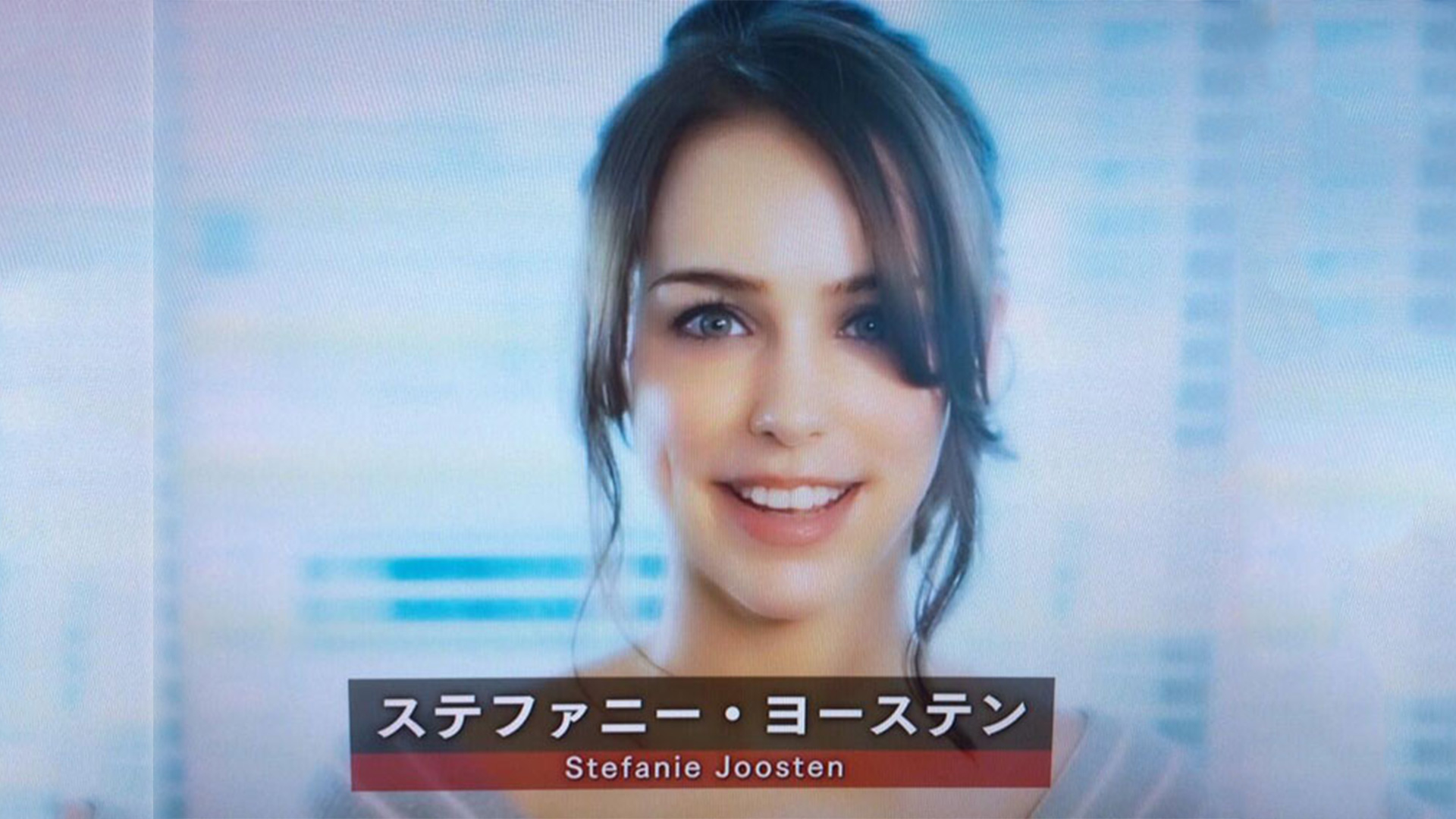 Quiet is a controversial character: does not speak too much, shy, lethal, vindictive and half naked. Do you share any similarities with her?

Quiet has a lot of confidence in her professional skills as a soldier, but I think she also has a shy side which resembles my personality a little bit. She will only open up to someone who she truly respects and feels comfortable with. Even though she appears as a cold-hearted assassin at first, she definitely has a soft side. 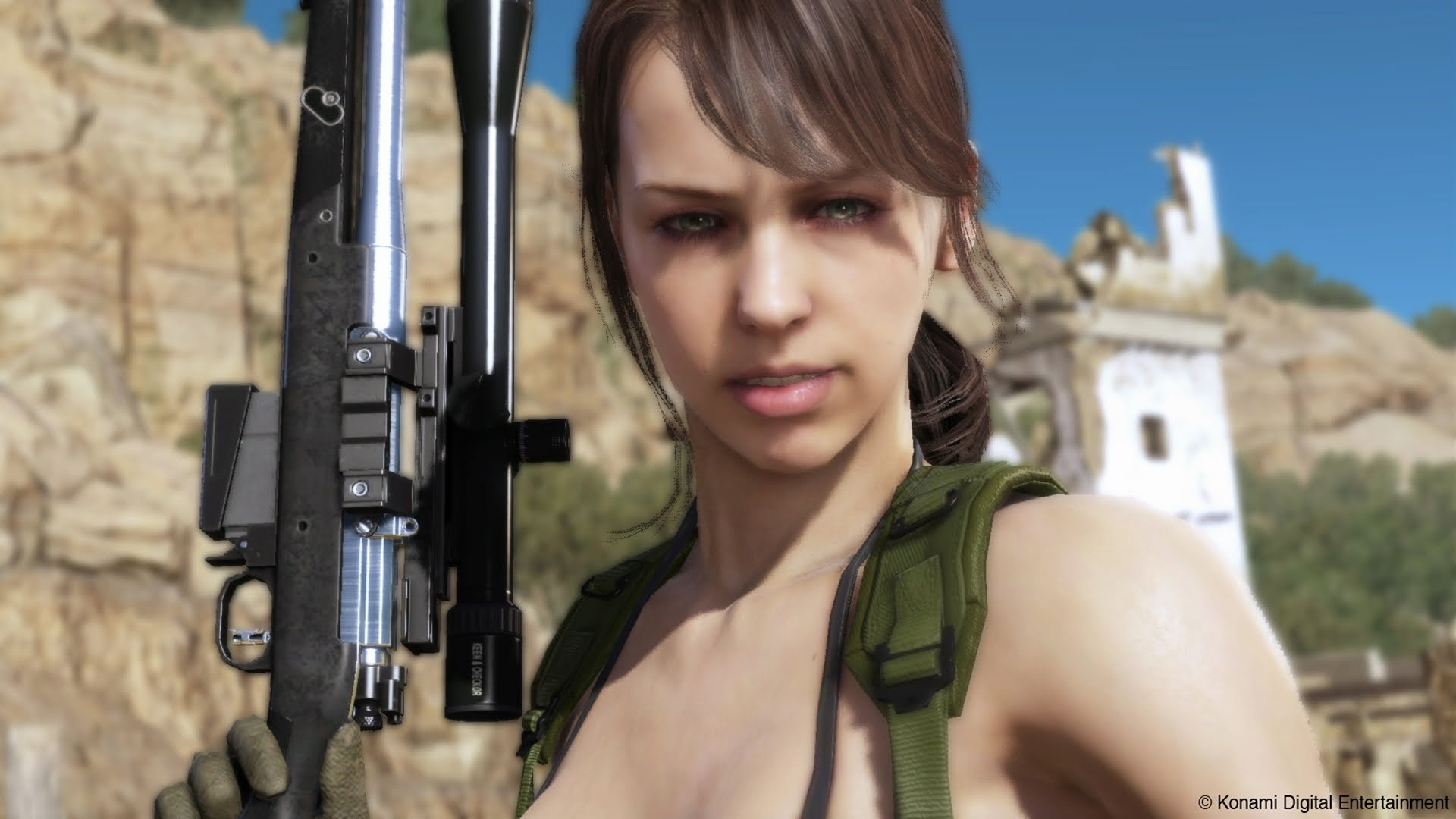 How did you prepare yourself to play Quiet? Did you do any research or did you learn to use firearms?

Yes, for Quiet’s role it was important that she behaved like a professional assassin, so I had to learn a lot about the technical aspects. The Kojima Productions team provided military training sessions, during which I had to learn how to hold and use several weapons.

Without spoilers, which was the most touching and emotional engaging moment during the motion capture sessions?

I can’t really talk about it without mentioning spoilers, but the scenes that showed the emotional changes Quiet’s character has undergone through the story were very touching. It shows the most in the scenes towards the finale of the game.

MGS V has been a complete experience for you: you dubbed some cutscene but you had also to sing the Quiet Theme. What do you think about this experience? Was is natural or challenging?

A lot of things were challenging about the role of Quiet, but in a fun way. Actually the facial capture sessions might have been the most challenging. During those sessions I had to look at the footage and match all my facial expressions with the movements, without moving my body. It was a bit difficult to get used to, but it really added to the realism of the game!

Can you share a fun fact happened during the shooting with Kojima and a tough moment?

Overall there were a lot of fun moments during the shooting. I really enjoyed shooting funny easter egg scenes that players have to find in the game. Overall the story of the game has a very serious tone, but scenes like celebrating Big Boss’s birthday at Mother Base were really hilarious to do. Tough moments were the scenes dealing with the tragic story of Quiet. Not being able to speak and being misunderstood by the other characters on mother base sometimes left me feel isolated. But I think those are just Quiet’s emotions carrying over to me.

You moved from Holland to Japan. Which are the reasons behind this choice? Would you do it again if you had to travel back in time? What do you love most of Japan culture?

I have always been a bit of a nerd to be honest. I have always played videogames and I loved the Pokemon and Dragonball anime when I was a kid. After I finished high school, I decided to learn Japanese in University. Once I stayed in Japan for a year on an exchange program, my mind was set on living there, so I decided to start my career in Japan. I really enjoy living here, so I definitely don’t regret my choice!

We know that you have played the Red Oni at the Setsubun festival this winter, throwing red beans to the participants. What do you think of cosplayers and what do you think of criticisms that consider them childish? Would you do some shooting in costume?

I think cosplayers are awesome! They are some of the most dedicated fans of the series they love. Since I am a nerd myself, I really understand how enthusiastic someone can be about their hobby. It’s not childish at all! I have also seen some people cosplay as Quiet already, and I was really impressed! I am not sure if I will ever cosplay as her though. I feel like I should leave that spotlight open for the actual cosplayers. But maybe if I ever have a good occasion, who knows?

What do you like the most of Japan pop culture? And what about videogames? Which one do you prefer?

I love Japanese culture in general. I love the food and living here. Although I have watched some anime when I was young, I never got too deep into it. I enjoy playing videogames more. 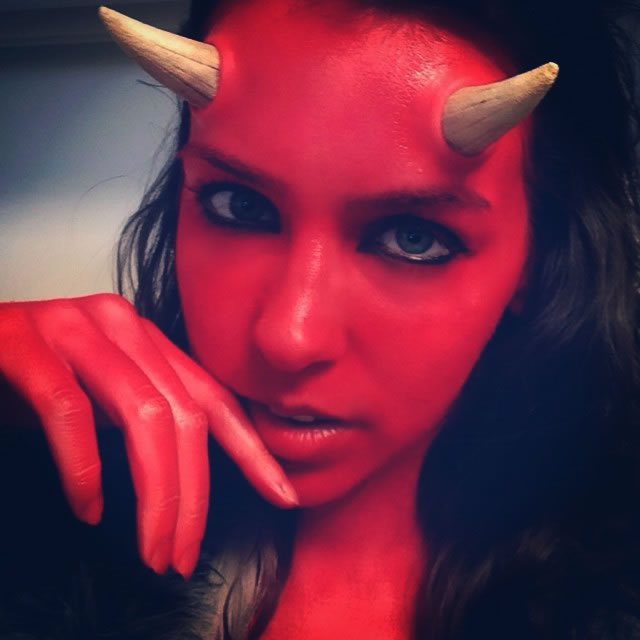 What are the differences between western and Japanese culture that lead you to stay there and fulfill your career dreams?

Overall I feel very comfortable here. I have always been a shy person, and as Japanese people are generally pretty reserved or sometimes shy, I feel less out of place sometimes.

Did you experience any of sexist side of Japan culture?

I can’t really say that I have experienced any of this. I think gender roles in general might still be a little bit more traditional and old-fashioned compared to western societies, but I feel like a lot about that is changing rapidly in recent years.

What are your projects for the future? Can you share something with our readers? Can you say something to the people that want to follow your footsteps?

I’m working on developing myself more as an actress recently, but I’m still doing modeling work as well. I am about to release a photo book in Japan which explores the widely unknown parts of Tokyo, which was mainly because I wanted to do something on a cultural level as well. To everyone, regardless of what your goals are, I would advise to always follow your dreams. I know it is a cliché thing to say, but I think living without regrets is most important.

One more question before we leave: Did you like MGS V?

Yes, I liked it very much! Actually I am still playing it, but up until now it has been amazing. It will take me many more hours until I finish the game, but I’m sure I will enjoy playing it until the end.

Stefanie thank you for your time! We hope to see you again soon! Maybe in another videogame or… again as Quiet!

Thank you! I hope you are all enjoying playing MGSV and have Quiet as your buddy! See you again! 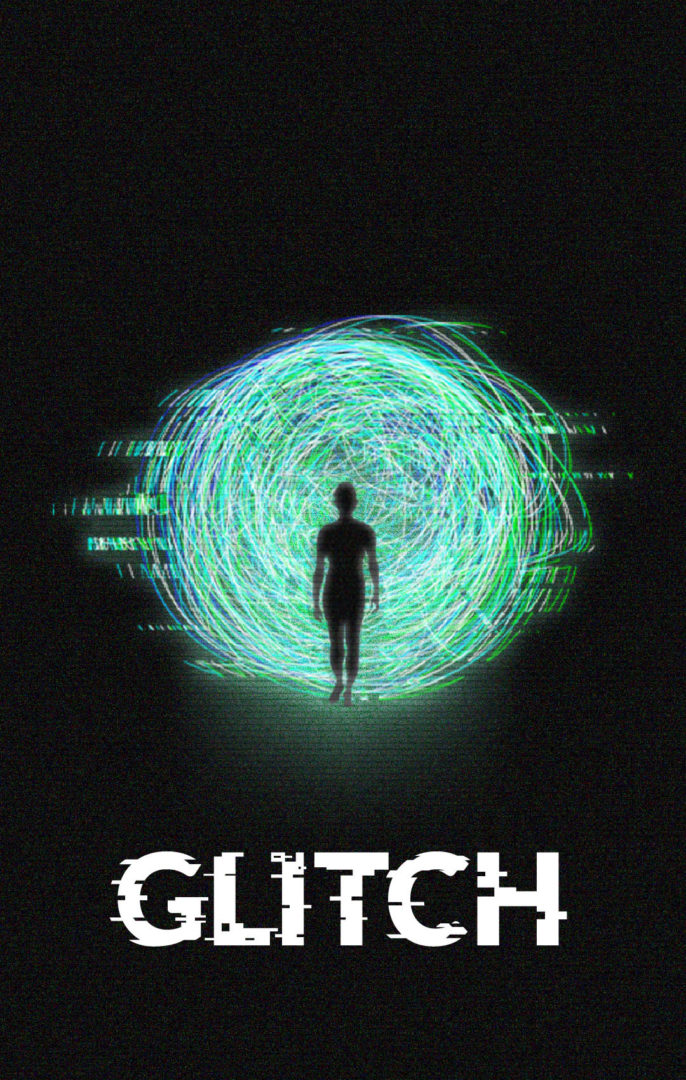 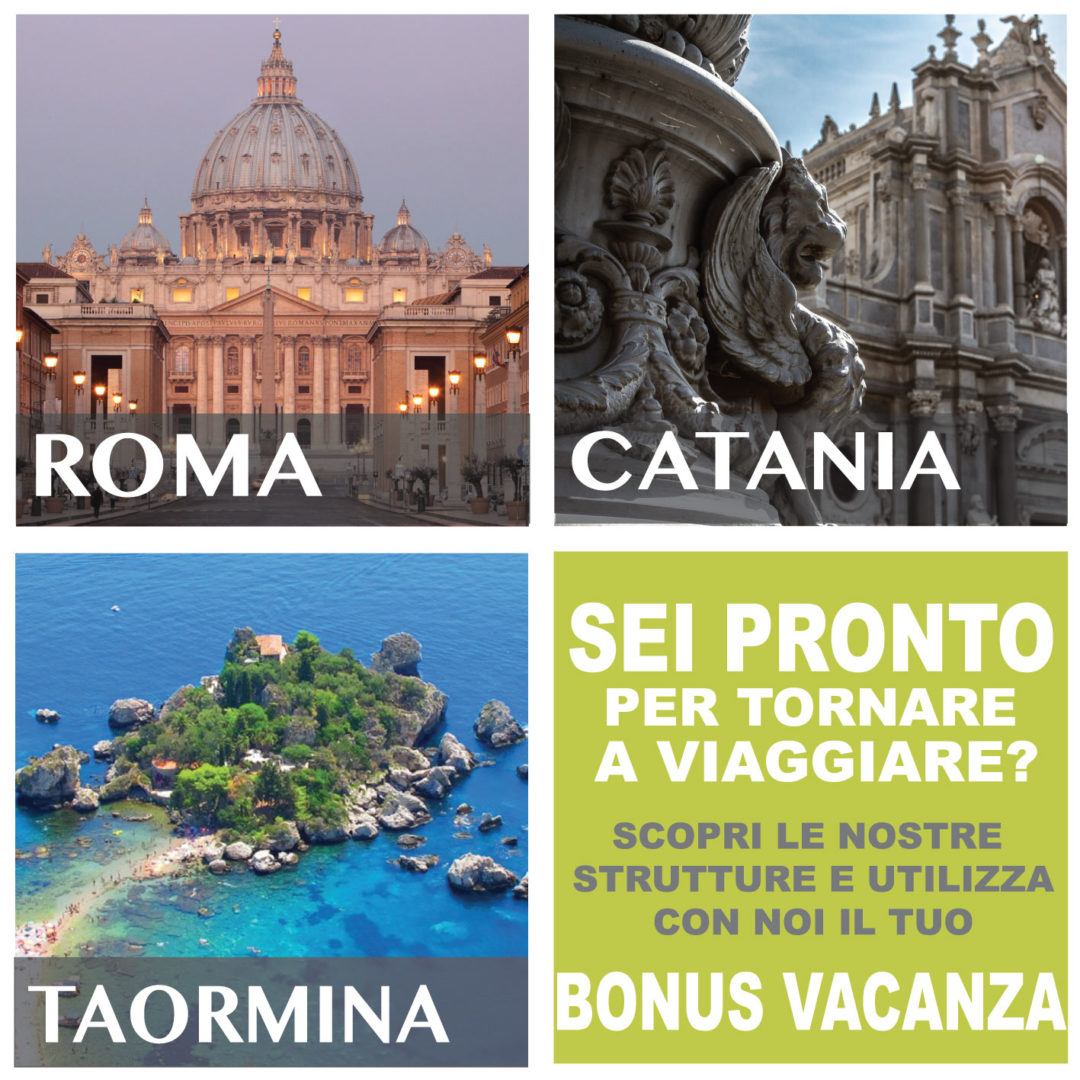 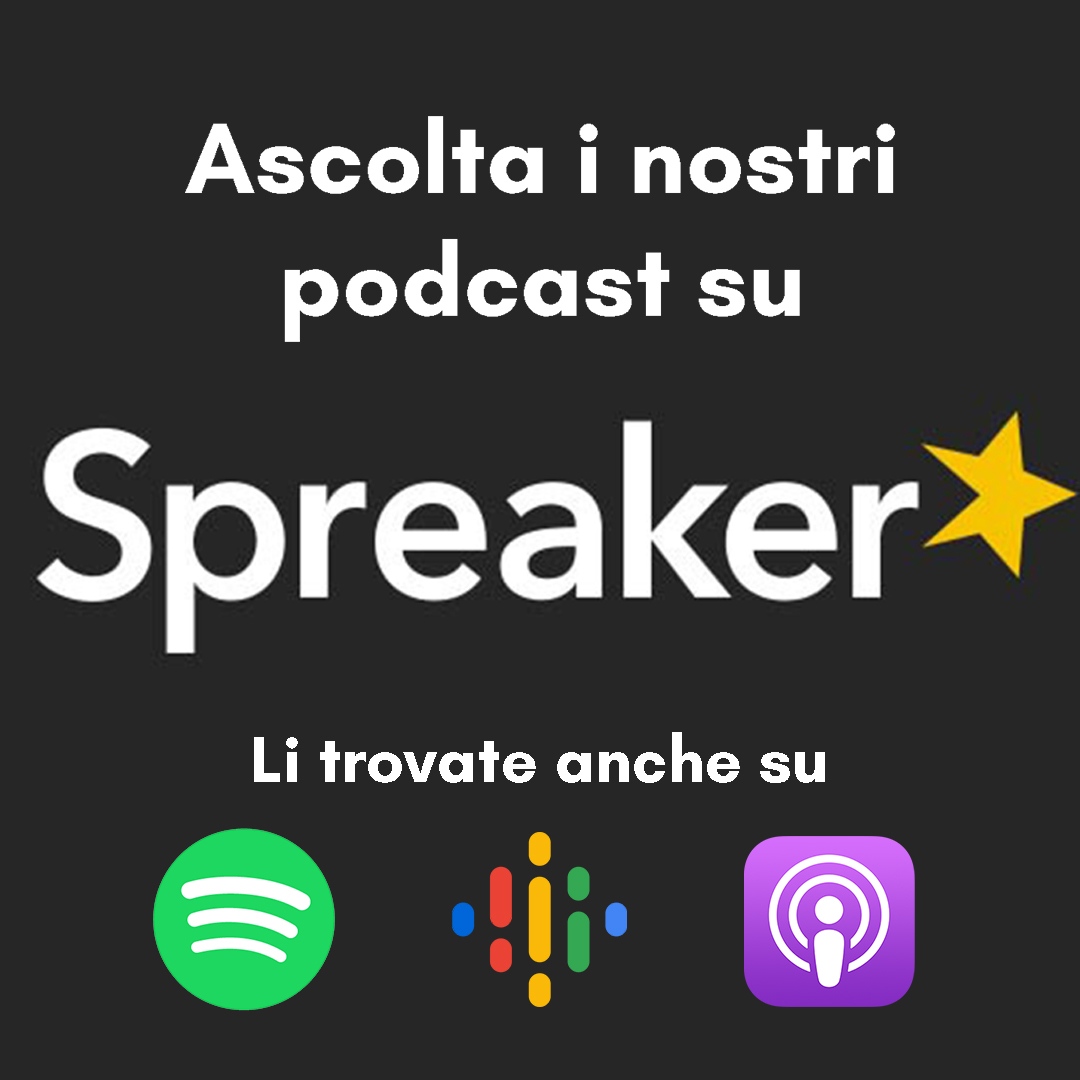 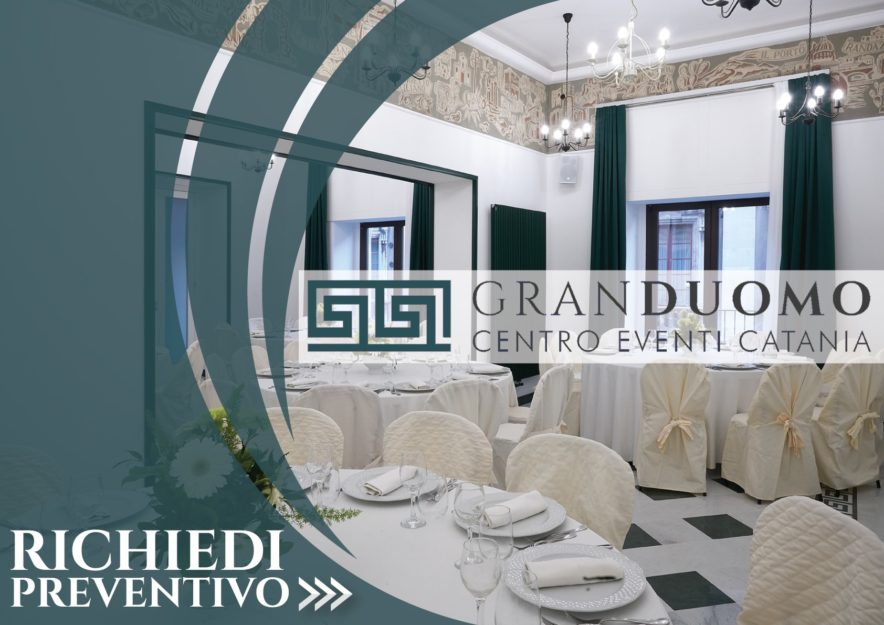 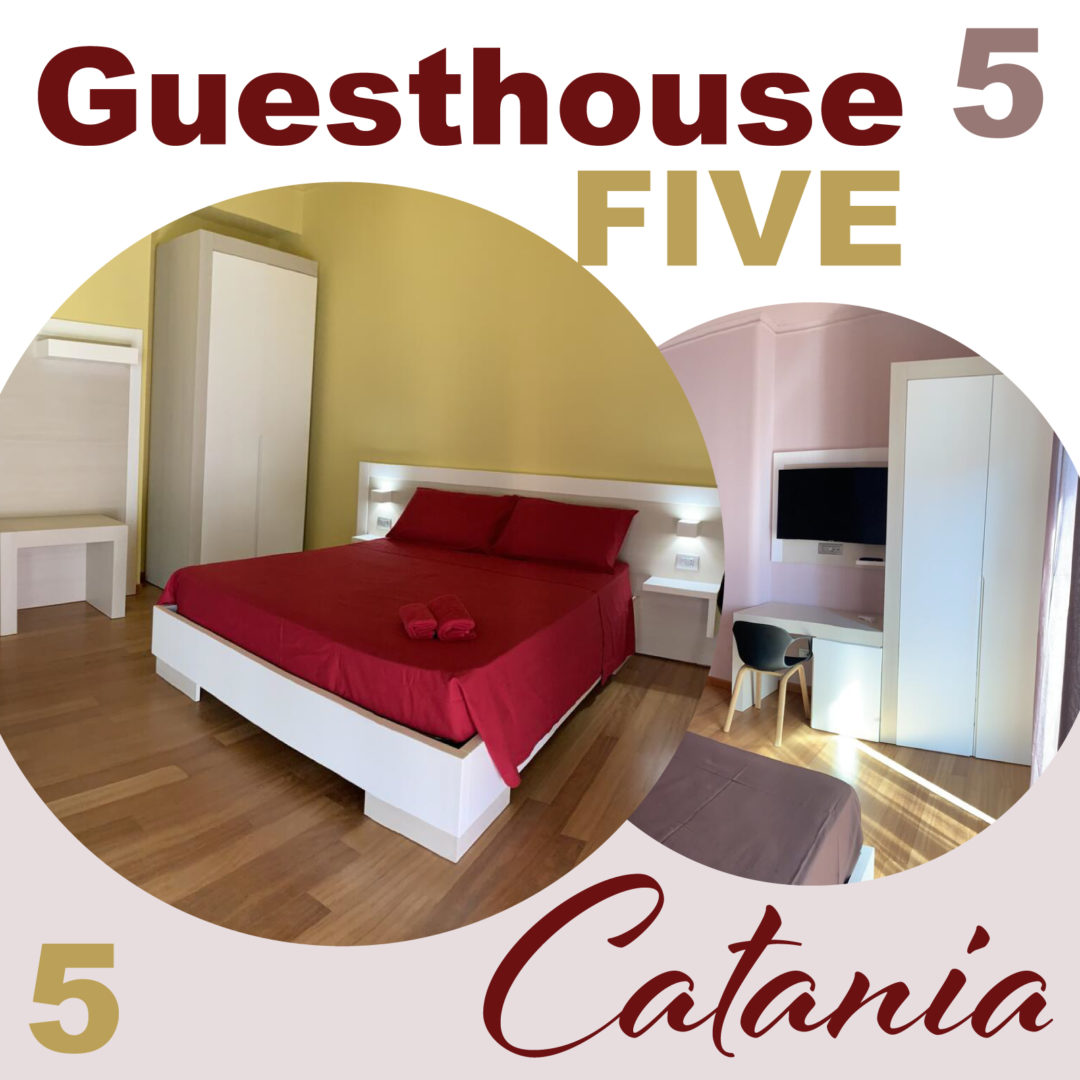